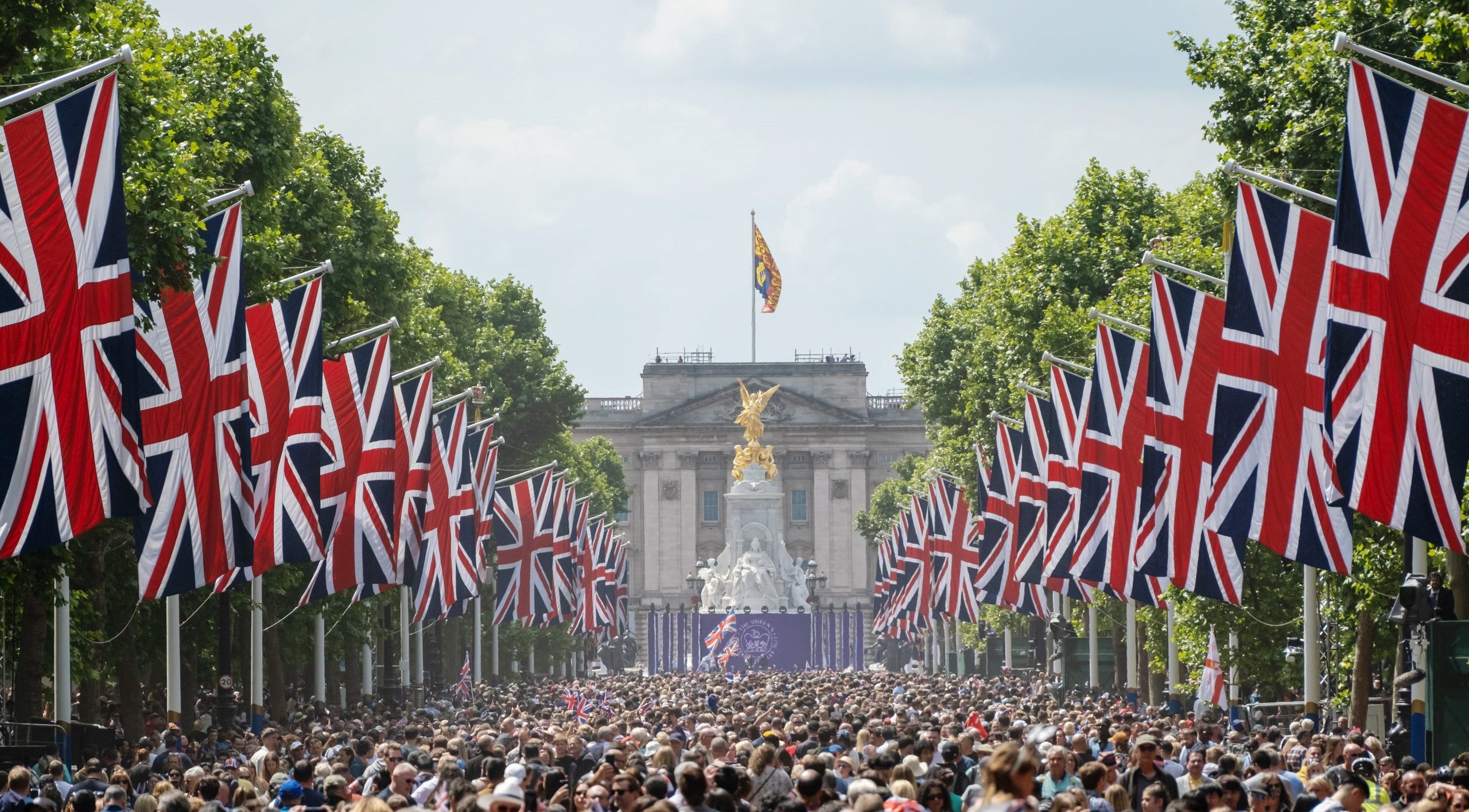 Posted at 16:37h in WHAT WORKS by nsadmin 0 Comments
0 Likes
Share

Brands are important corporate and national assets that can burnish your profile and meaningfully differentiate it from other businesses.  Upon the death of HR Queen Elizabeth II, media outlets have been scrutinizing the breathtaking scope and reach of the royal family’s brand and strategy.  The British monarchy is a corporate brand that businesses can learn from.

Branding the monarchy comes down to orchestrating five elements: Royal, Regal, Relevant, Responsive and Respected. The Queen was unwavering in embodying all five of this royal-corporate mix throughout her reign.  She was a brand asset, representing a global brand that defined and promoted the British nation around the world.

Certainly the last three royal branding elements—relevant, responsive, respected— are applicable to any business because they make up the public (stakeholder) portion of a company’s brand.

By allowing media into her life –print, radio, television, photography—the royal family became accessible and persuasive to their subjects (and the world) while performing their royal duties guided by the five elements.

As with any brand, media– especially video–has been the invaluable audience connector.  The Queen’s decision in 1953 to allow her coronation to be televised was an unprecedented and clever branding move.  It was a way of softening the monarchy’s image and making the royal family more publicly accessible.  By demystifying the centuries-old institution, media helped reframe the Windsors as a modern and more accessible family.  That’s how your business can function, too. Just contact us for options and ideas to do it:  diane@multimw.com