Just three months into the newly-created position of Innovation Strategist for the newly-created Boca Raton Innovation Office, Pedro Moras is in a whirlwind of meetings with city officials, heads of different departments, representatives of organizations, citizens, the start-up community, the business community and leaders of Smart cities… 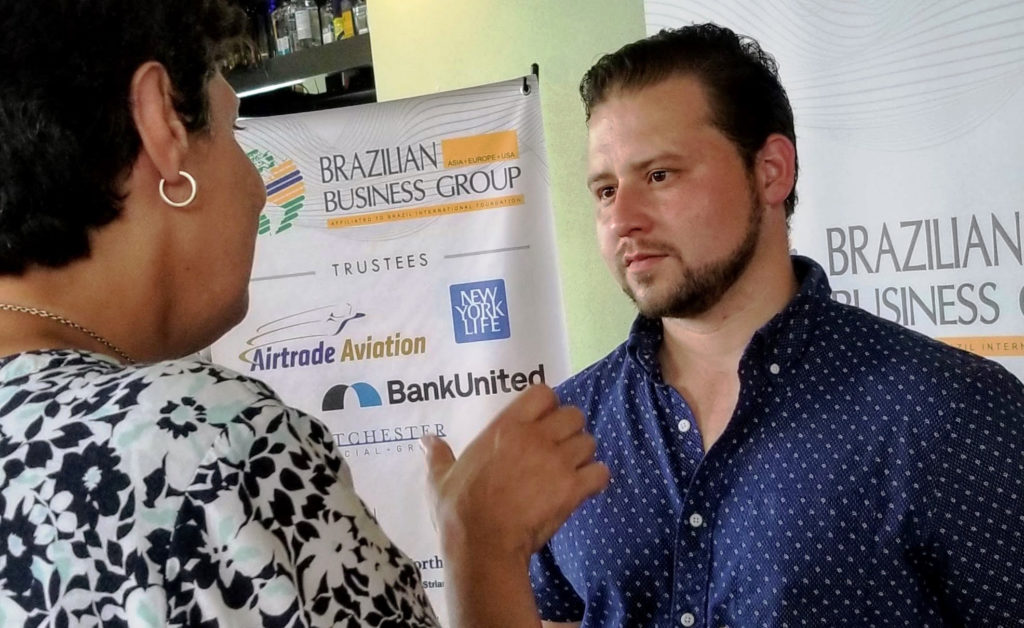 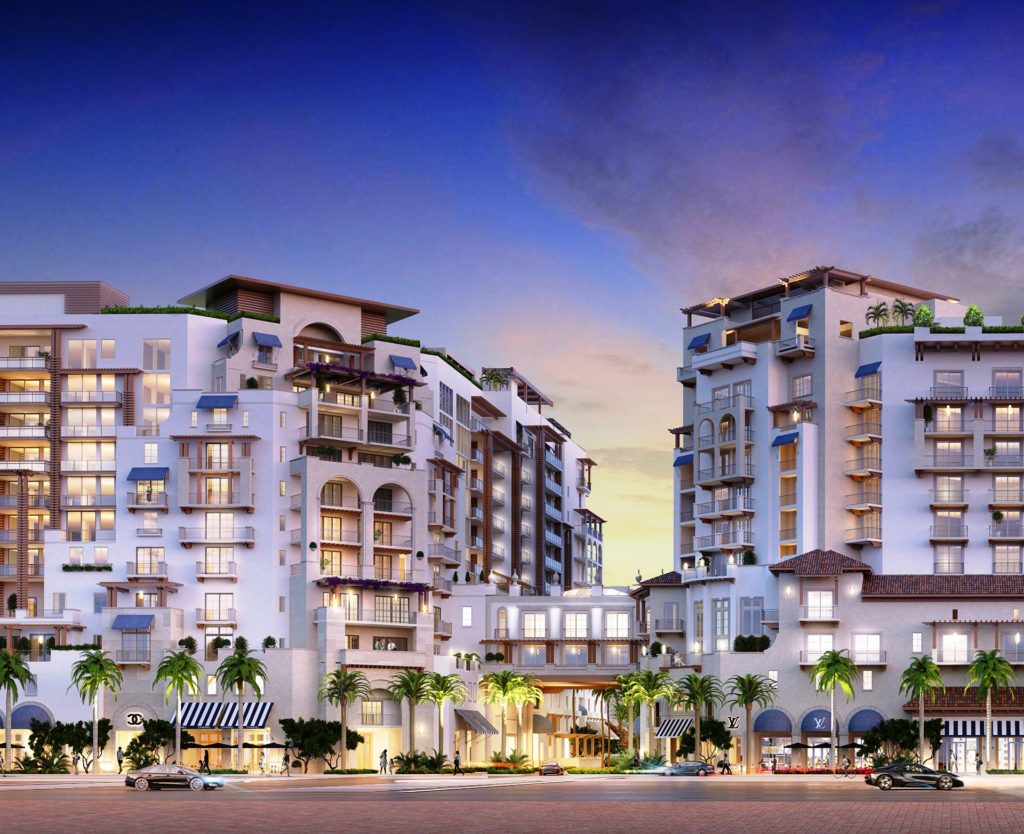 The suburbs were for residential; the urban core for commercial/industrial.
Historically, urban planning was based on this separation of functions
model.  It became a great model for commute traffic.  As the suburbs grew,
so did clogging main roads and highways and the rise of “rush hour” that
increased in time by number of vehicles on the road …

Mayor Bill Ganz has been an enthusiastic Deerfield Beach resident in the same neighborhood for 20 years. For nearly half that time, he’s served as City Commissioner and now Mayor for the past two years. “I know where we’ve been and how hard it was to get to where we are,” he says about the city. He elaborated during our conversation this month. 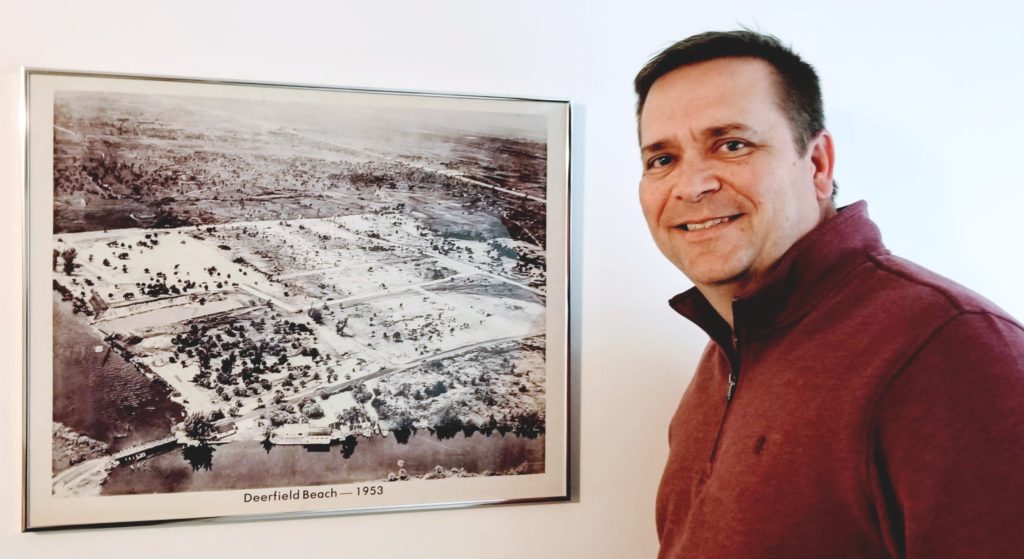 Which of the 38 cities in Palm Beach County attracts the highest number of corporate relocations? More than half selected the city of Boca Raton to establish headquarters …

MADE IN DEERFIELD BEACH 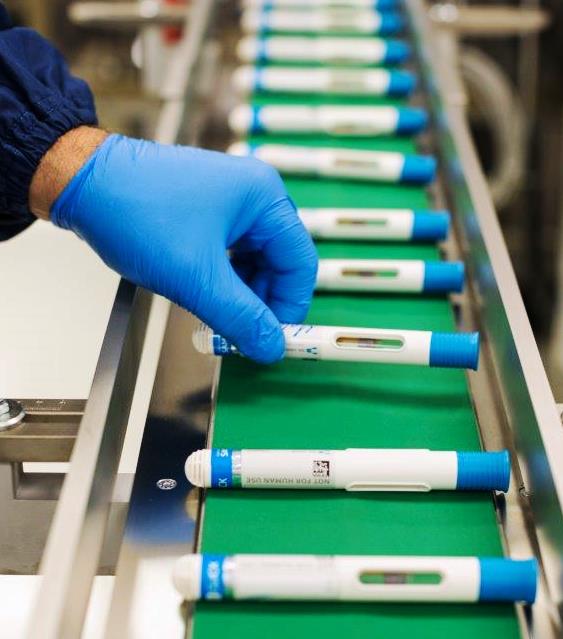 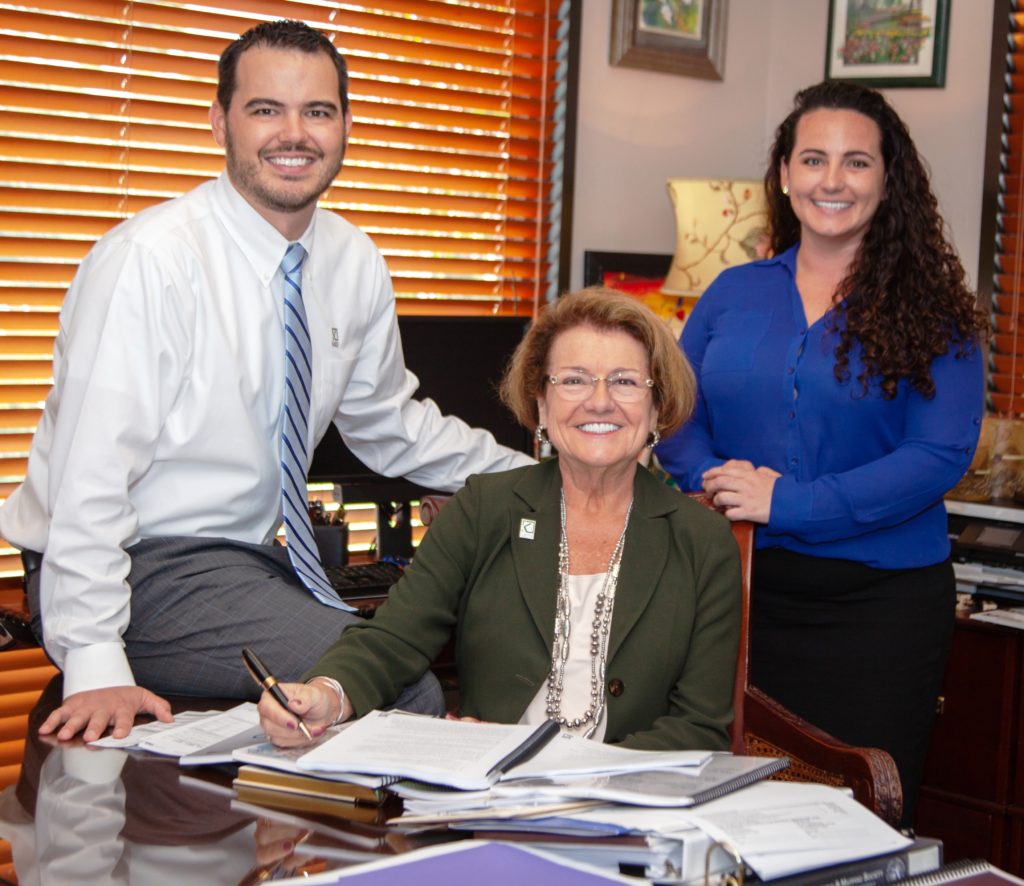 Focus on a company rooted in the community that grew and expanded along with it, the third generation groomed to take the reins.
When she was 13, Adolphine “Dodie” Keith remembers heading out on survey and mapping jobs with her father, William “Bill” Keith,…

Hundreds of companies headquartered in our readership area generously give back to their communities making them better places to live and work. Here’s a peak at three in different cities representing different industries, each with a commitment to children and families. 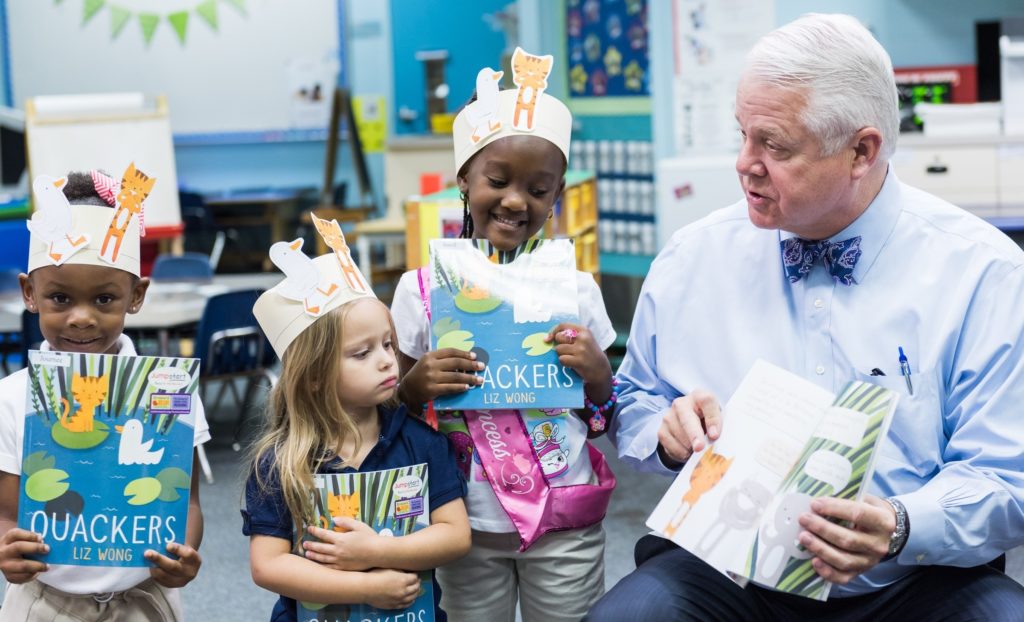 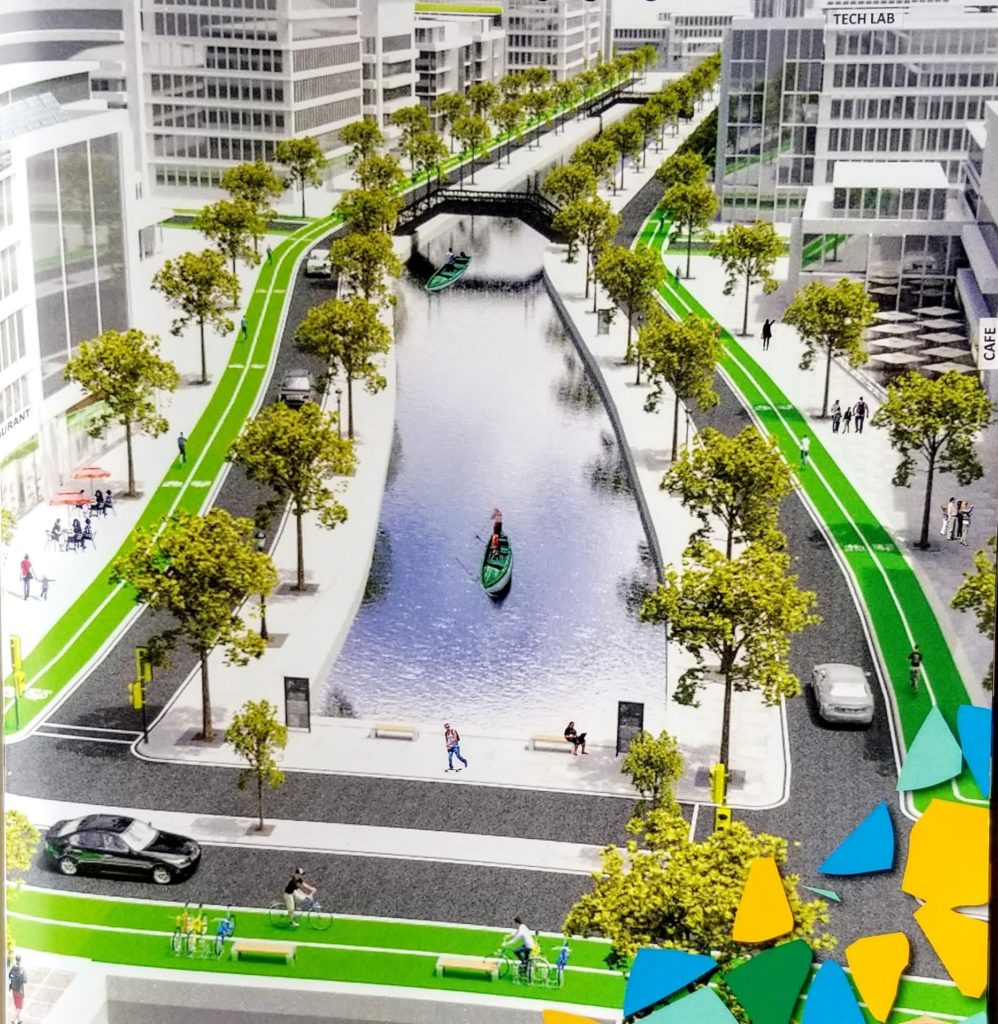 Horacio Danovich sits in a conference room at the Pompano Beach City Hall surrounded by maps, master plans and diagrams pinned to the walls. The illustrations reveal the farsighted future of Pompano Beach. As manager of the city’s capital improvement programs, he holds the revitalization development vision…

Ever wonder what the restricted areas in North Broward’s top industries are like? What makes big businesses and government entities in this region tick and how can you get private backstage tour tickets to them? 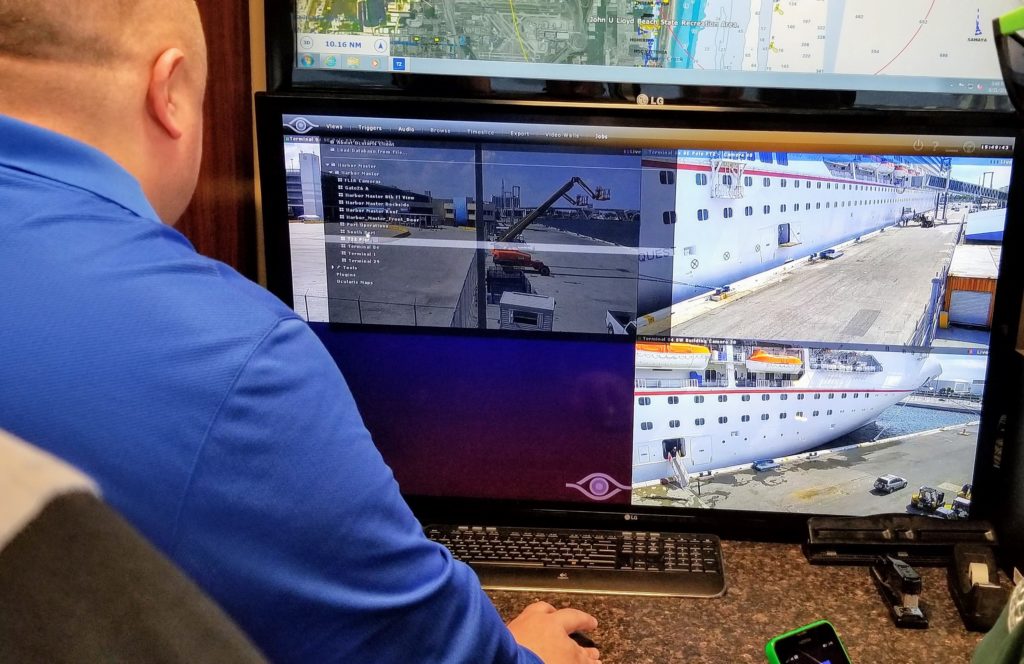