WHO KNOWS ABOUT YOUR GOOD WORK?

Home > WHAT WORKS  > WHO KNOWS ABOUT YOUR GOOD WORK? 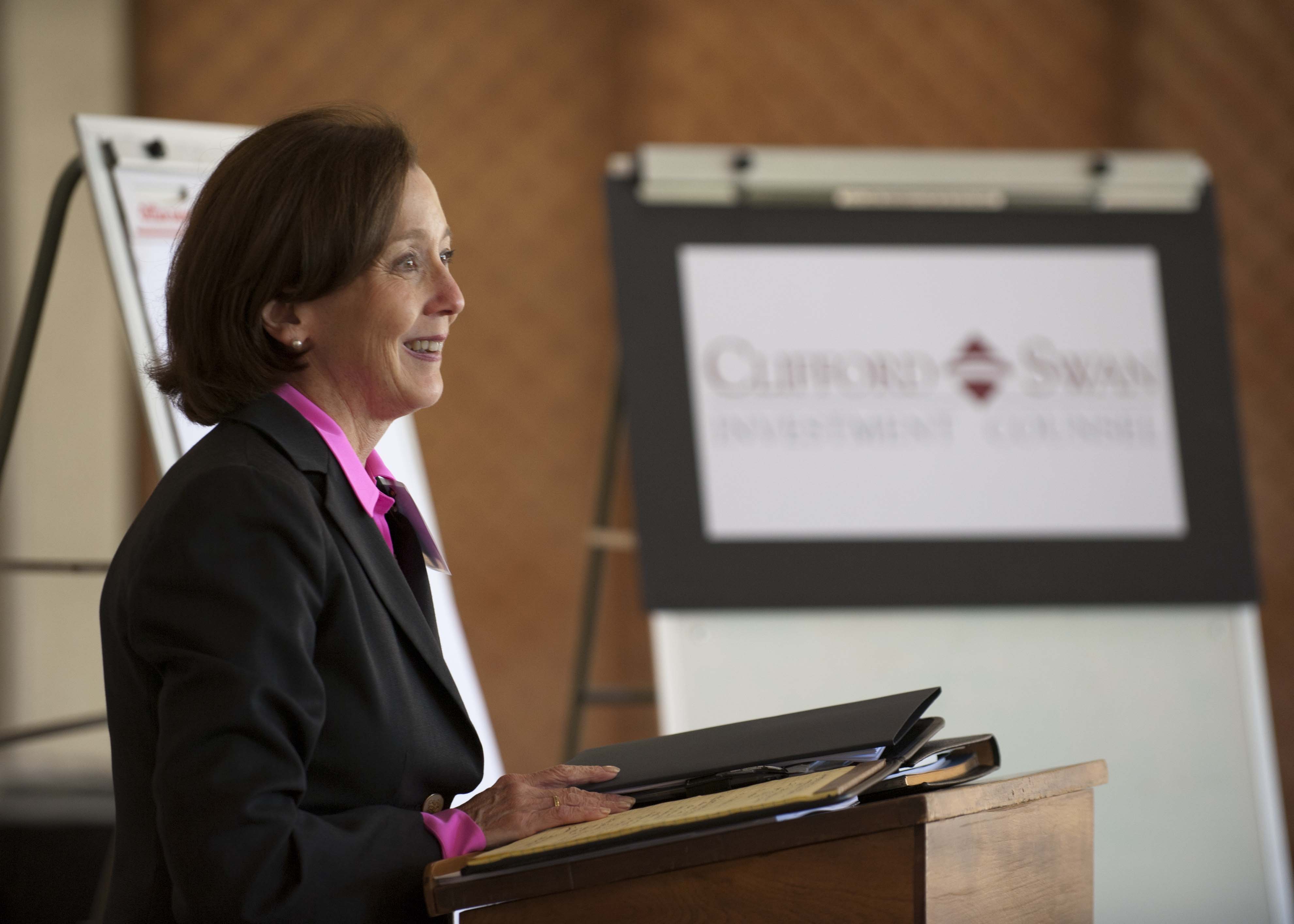 17 Apr WHO KNOWS ABOUT YOUR GOOD WORK?

Posted at 04:32h in WHAT WORKS by Karen 0 Comments
0 Likes
Share

City officials needed a video.  They knew video would be a powerful part of a presentation package being submitting for a national award and continued funding for some important programs.  Their improvements were impressive this past year and officials involved deserved the accolades for establishing best practice standards and methods.  During our meeting, it became evident in conversation that many other improvements were established in the city over the years.  But after each accomplishment was mentioned, they lamented, “No one knows about it.”

Several city department heads retired or were about to retire as unsung heroes.  The public and city commissioners didn’t realize all the contributions and positive changes the retirees had implemented over the years.  “But no one knows about it” was a refrain throughout the meeting.   No wonder.  The position of public information officer was eliminated when budget cuts were made some five years ago.  Big mistake.  Lacking a PR professional with vision—either on staff or freelance—great work by city officials is going unnoticed or under appreciated.

Whether a government, nonprofit or for-profit entity, when employees are committed to making outstanding contributions, innovations and improvements that exceed expectations, the PR machine should be churning.  How else do the public and stakeholders know about the good work deserving of awards and funding?

Ongoing videos documenting programs and improvements, along with PR angles in print, blogs and other social media, work together in creating awareness about the success stories of your city, company or non-profit.  “But no one knows it” should and can become “Yes, everyone knows it.”   Let the dedicated officials take a bow.